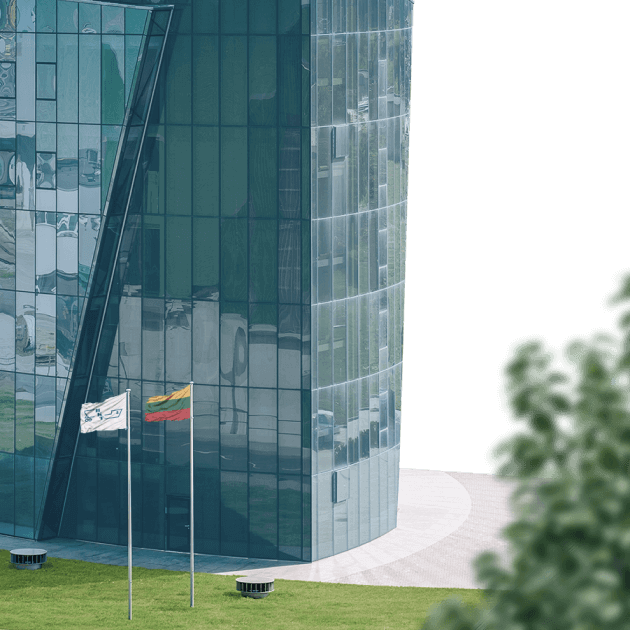 Founded in 1997, JSC BIRIU KROVINIU TERMINALAS (BKT) specialises in handling bulk mineral fertilisers. Since the beginning of company’s activities the BKT has become the largest stevedoring company in the port of Klaipeda and one of the most efficient terminals in the world. Over the years more than 105 million euros have been invested towards the terminal development. This investment is dedicated to new technologies, equipment, infrastructure and enhancing human resources. In 2019, JSC BIRIU KROVINIU TERMINALAS was recognised as the most preferred employer within Lithuania’s transport sector, part of this was due to the company’s dedication towards fulfilling their social responsibilities and recording the lowest staff turnover in Klaipėda Port.

JSC BIRIU KROVINIU TERMINALAS is located in the ice-free Port of Klaipeda, the most suitable of all Baltic Sea ports for shipping fertilisers to other countries. Vessels, that are loaded at the terminal, distribute cargo to more than 100 countries reaching 5 continents of the world. 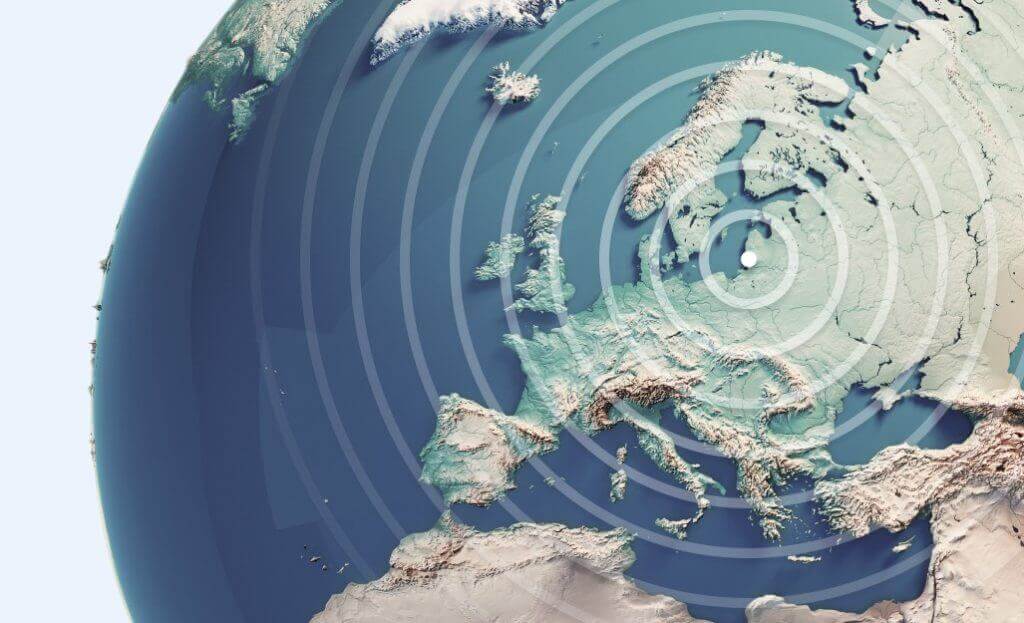 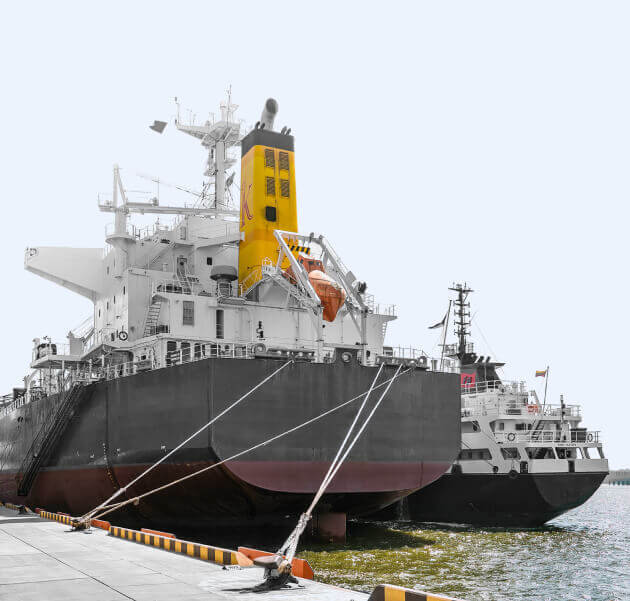 The current  stevedoring capacity of JSC BIRIU KROVINIU TERMINALAS is 16 million tons per year. The area of the terminal spans 18.96 hectares, which results in 60 tons of annual handling per square meter – 5 times more than the average indicator of Klaipeda port companies. The terminal has 10 covered warehouses for bulk cargo with a total storage capacity of 250,000 tons. The unloading capacity of three covered wagon unloading stations is 700 specialised mineral carriers per day. The maximum draught of the vessels served is 13.4 m, while ship loading capacity is 100 000 tonnes per day.